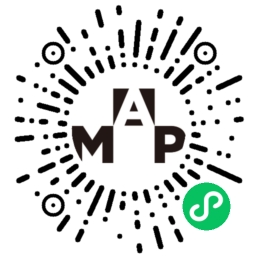 The new exhibition Xu Bing: Gravitational Arena opened officially on August 12th, 2022 in the Exhibition Hall X of Museum of Art Pudong (MAP). This exhibition was produced by the Lujiazui Group and organized by MAP. Composed of 1,600 metal Square Word Calligraphy characters, with a visual depth of more than 50 meters, this giant installation was tailored by artist Xu Bing for the Exhibition Hall X at MAP, a unique art space across the globe. It is another astonishing piece of commissioned work exhibited at the Museum since its opening.

As an unprecedented spectacular installation, Gravitational Arena takes the most advantage of the Exhibition Hall X's spatial features rather than being simply "placed" in the exhibition space. A colossal vortex of characters is formed in the hall, stretching to the ground from more than 30 meters high. Apart from the tensions and contortions caused by gravitation, the characters are reflected by a big mirror on the floor, thus prominent is the mutual "penetrating" sensation of depth between the artwork and the space.

The Square Word Calligraphy contained in this work is excerpted from Ludwig Wittgenstein's Philosophical Investigations. From the perspective of linguistic philosophy, he points out a misunderstanding in human cognition resulting from language use. Inspired by it, Xu Bing thinks that like all languages, "perspective" serves as an intermediary between our mental thoughts and the external world; but even as it shapes thinking, same as any language, it has blind spots.

Consistent with the text, Gravitational Arena embodies diverse layers of profound meanings. While "Gravitational" points to the "wormhole model" created by the form of the work and its mirror image, "Arena" showcases the theatrical experience viewing from various perspectives on different floors. Through modeling on the "entanglement" between matters in the universe, this work arouses viewers' thinking on the tensions, interactions and wrestling-like relationships between civilizations.

In addition to the main body of work, there are a series of supplementary works displayed in the concourse of the ground floor. Not only do they retain their own artistic independence, but they also provide more diversified viewpoints for interpreting Gravitational Arena.

Xu Bing is one of the earliest contemporary Chinese artists who gained recognition overseas and remains internationally influential to date. He is widely recognized as one of the leading conceptual artists working with language and semiotics today. Over the years, Xu Bing's work has appeared in major World Art History textbooks such as Art Past, Art Present by David Wilkins (Pearson Prentice Hall, 1997), and Gardner's Art through the Ages: A Global History by Fred S. Kleiner (Wadsworth Publishing). Since the creation of his representative work Book from the Sky in the 1980s, the "New Character" concept Xu Bing established has become a classic in contemporary Chinese art history, which discusses the nature and way of thinking in Chinese culture through issues such as iconography and semiotics. Xu Bing is known for transcending cultural boundaries, converting Eastern and Western cultures, and expressing his thoughts and practical issues in visual language.

Xu Bing's work has been shown at various well-known art organizations around the world, including the National Art Museum of China; Museum of Modern Art, New York; The Metropolitan Museum of Art, New York; the British Museum, London; the Victoria and the Albert Museum, London. Additionally, Xu Bing has participated in the 45th, 51st, and 56th Venice Biennales, the Biennale of Sydney, and the São Paulo Art Biennial, among other international exhibitions. Xu Bing is currently a professor at the Central Academy of Fine Arts. He was also awarded MacArthur Fellowship and Xu Beihong Art Creation Award, among other internationally significant awards. 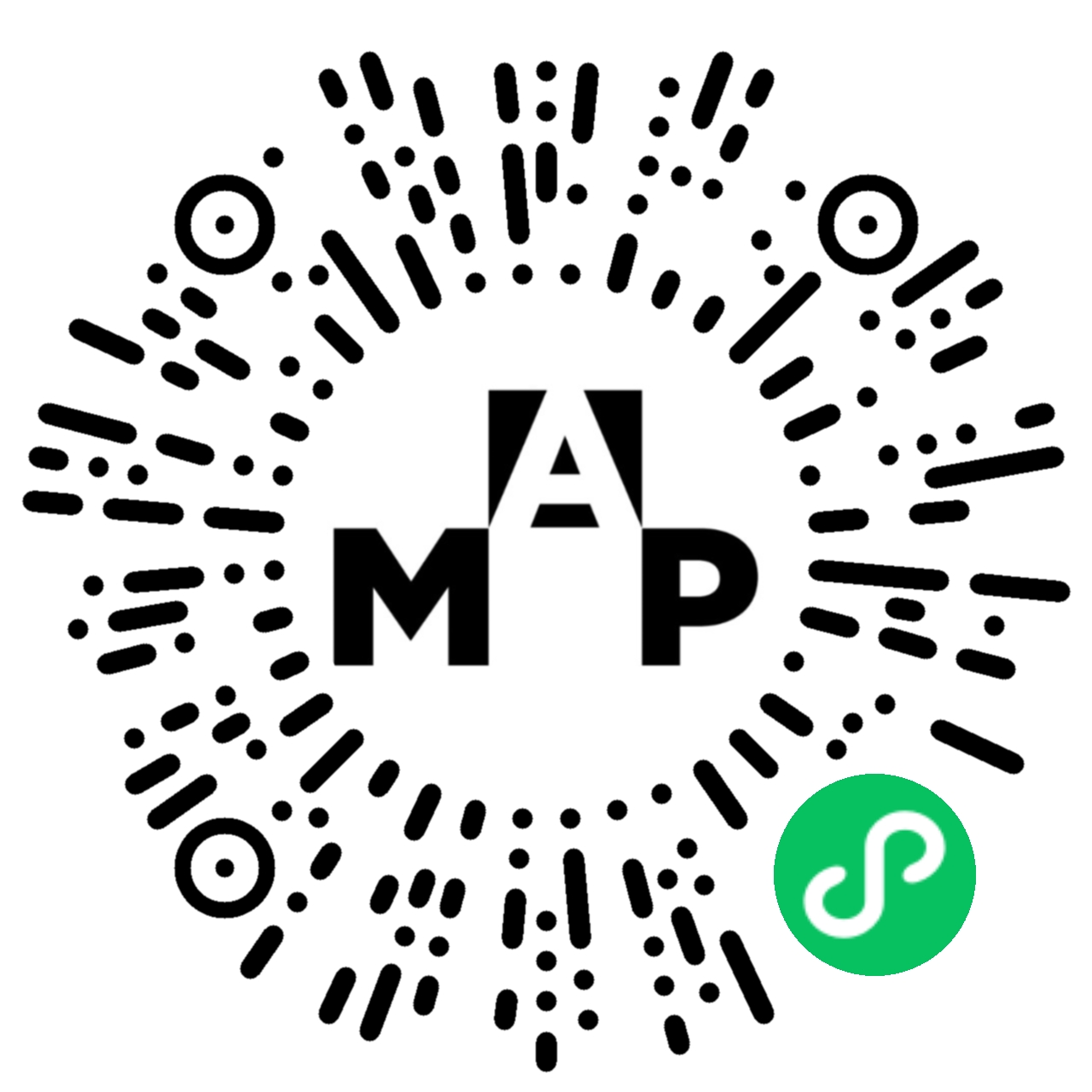 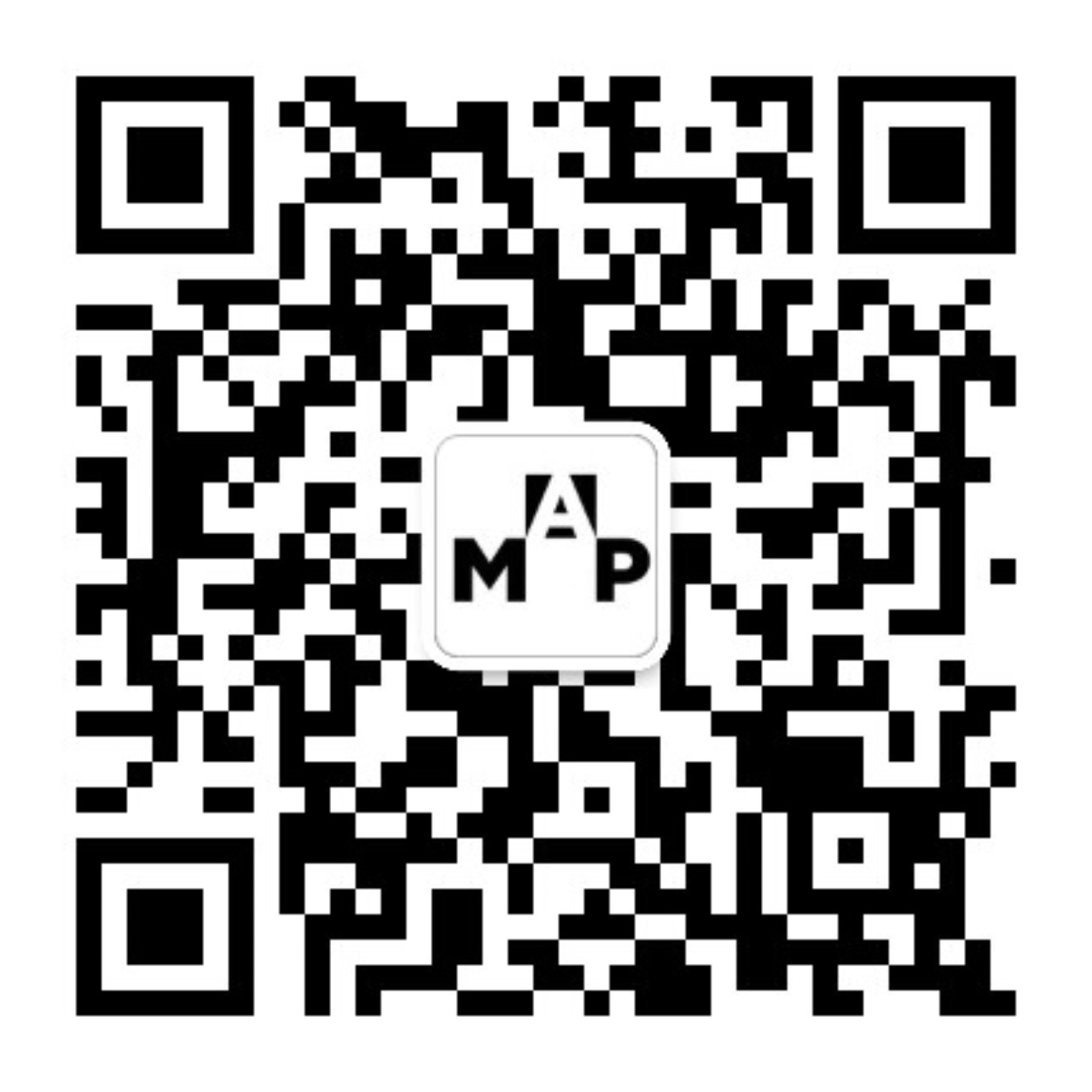